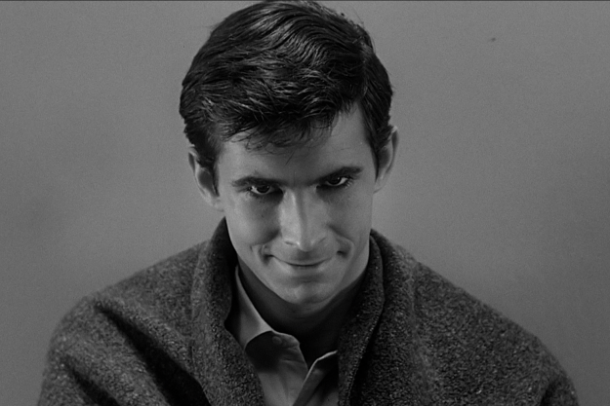 Hey spooky seekers! Today’s post is a bit of a fun one - Favourite Horror Movie Villains! If you don’t like the villain, you won’t like the movie. They are why a movie is even being made after all!

I didn’t include some of the ‘obvious’ favourites, like Michael Myers from Halloween, Freddy Krueger from Nightmare on Elm Street and Jason Voorhees from Friday the 13th. These guys have their own, major cult followings, so this post is more about the ‘unsung heroes’. 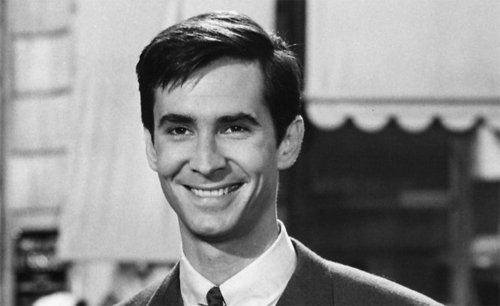 Portrayed by Anthony Perkins in arguably one of the best horror films of the century, Norman Bates is the ultimate Mummy’s Boy. Based on serial killer Ed Gein, who had a confusing and ultimately lethal relationship with his mother, Bates is portrayed as a schizophrenic, that has the charisma and charm to lure you into his hotel. One of my favourites, because at the time, no one saw this major twist coming!

In both the American and Japanese versions of this film, Samara/Sadako managed to strike fear into the heart of everyone who encountered her. I swore of small children (especially those with long black hair) for many years and even now find myself quivering at the thought of a snowy television. Samara/Sadako was one of the first horror movie villains to really shake me, and I am sure I am not alone there.

With her ability to place images in your mind, and also the small fact of her CLIMBING OUT OF THE BLOODY TELLY, makes this villain one of the spookiest. 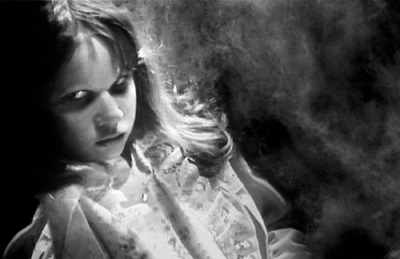 Although it’s not really poor Raegan’s fault that she was possessed by the demon Pazuzu, that makeup and terrifying growls she emits makes her a great contender for the list. One of the most terrifying scenes, which was even cut from the original film, is where Raegan spider-walks down the staircase upside down. At one point, my sister used to watch this part of the film to get rid of her hiccups.

Props to the makeup artists and the mechanical engineers that worked on this film. There are some things that CGI just can’t do. 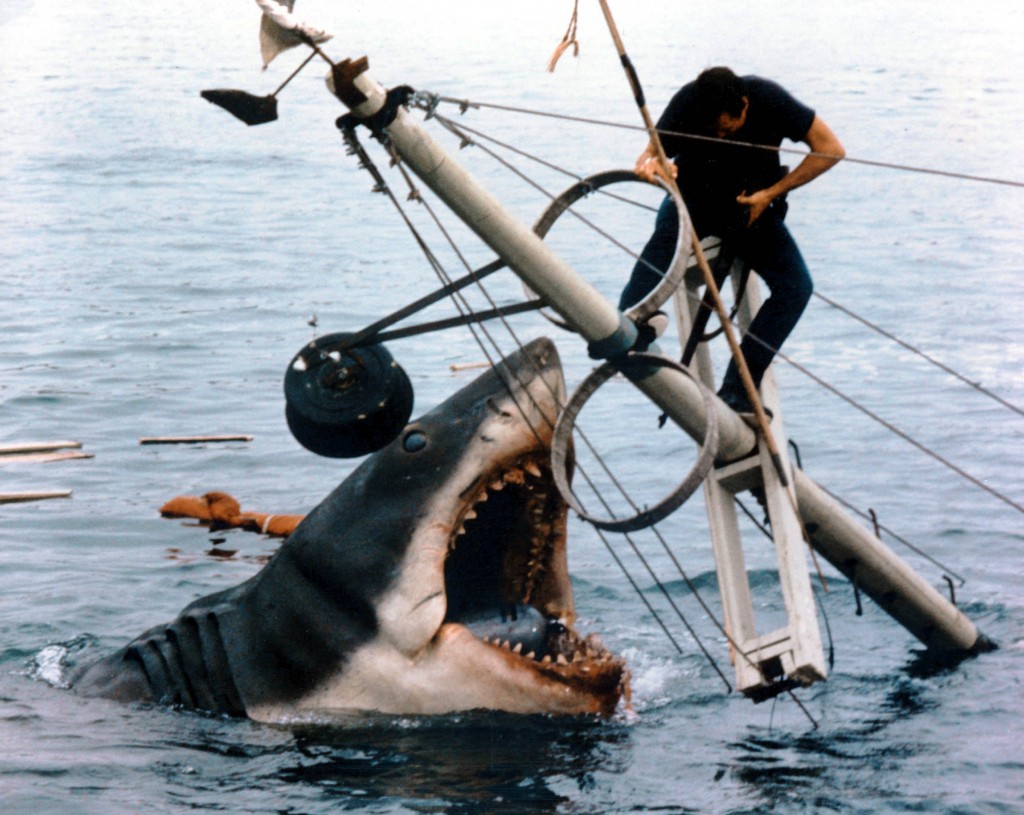 We’re gonna need a bigger boat. It’s easy to say that this villain, although only a machine, stole the show and made thousands terrified to go swimming in the ocean. While I am torn as to what this movie has done for the welfare of our fishy friends, it is still a firm favourite, and one that I still enjoy watching.

Hope you enjoyed seeing a couple of my favourite villains! Who is your favourite horror movie villain? Or even just a regular movie, I am all ears!*

*please note, I am not made entirely of ears.