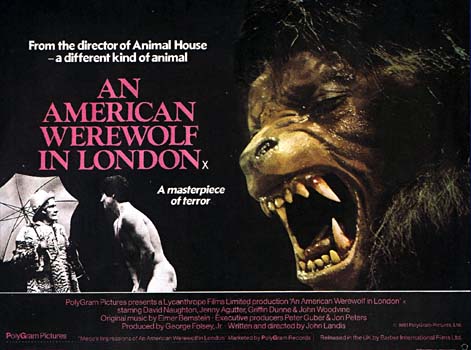 I have always been a lover of werewolf mythology. Whether it is the traditional ‘man to wolf at full moon’ scenario, or other skinwalkers and shapeshifters. The first werewolf sighting was recorded in 1591, and they still continue to this day. While I may not necessarily believe in them, they sure do make for great films! 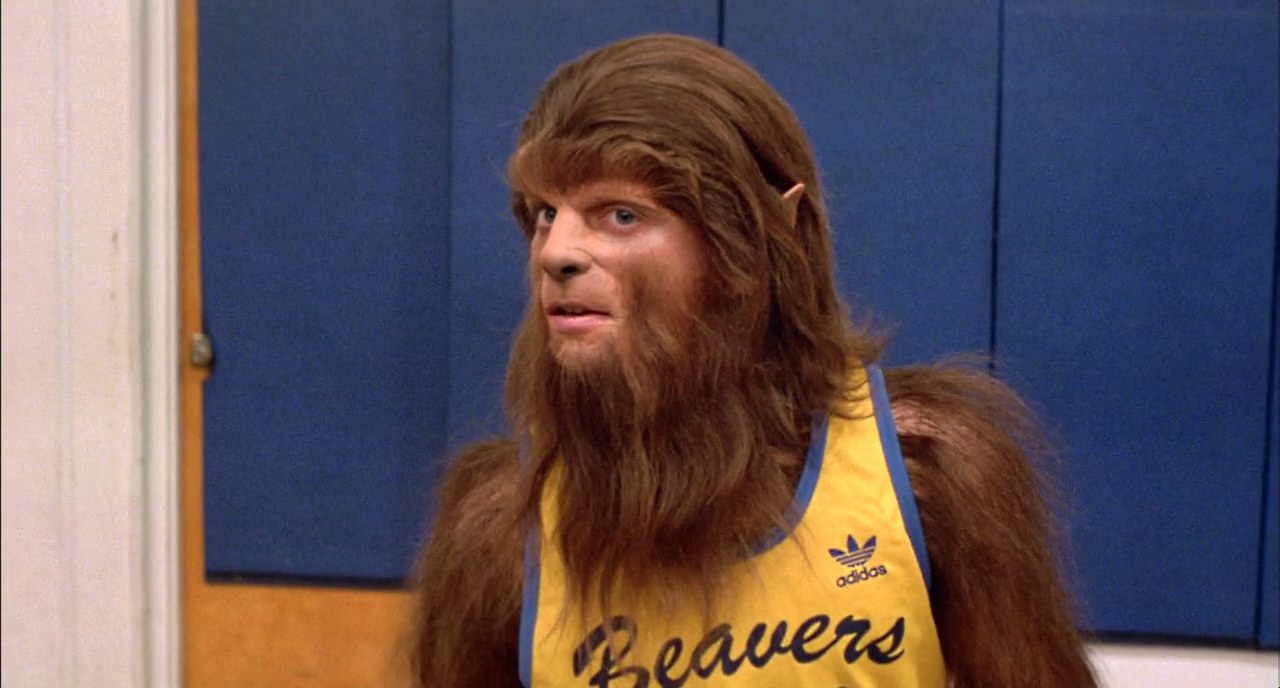 I think the very first Werewolf Film I saw was Teen Wolf starring Michael J Fox, which is more of a comedy than a horror. Everyday teen Scott Howard (Fox) lives his uneventful life, dreaming of his blonde dream girl and wishing he was better at basketball. When he goes through some ‘changes’ he soon discovers that he is actually a werewolf, and accidentally unleashes his wolfy side at a basketball game. Instead of ravaging the crowd, he is actually a basketball star! 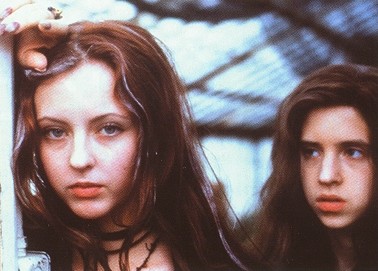 Silly I know. But it was a great introduction to the genre for me. After Teen Wolf, I watched a more indie-horror werewolf flick Ginger Snaps. In a suburban town, Brigitte (Emily Perkins) and Ginger (Katharine Isabelle) are two teenage girls obsessed with death. One night on their way to pull a prank on the school bully, the girl’s are attacked by a massive animal. Ginger is wounded, but the two girls escape.

After the attack, Ginger goes through mental and some physical transformations, including more aggression, hair growing from her wound and heavily menstruating. Brigitte, worried for her sister, researches as much as she can to help save her sister. While it wasn’t critically acclaimed, this cult favourite remains close to my heart 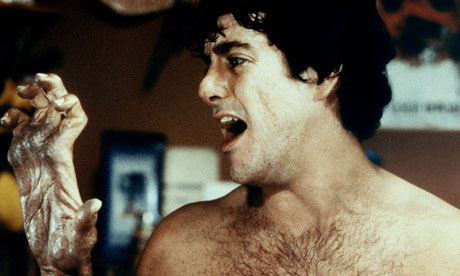 Another favourite is the illusive An American Werewolf in London. Two young Americans David (David Naughton) and Jack Goodman (Griffin Dunne) are on a backpacking holiday in England. After walking miles along the moors, the visit a strange, unwelcoming pub called The Slaughtered Lamb. After becoming thoroughly uneasy, the venture out of the pub and back to dark moors. They are soon attacked by a werewolf, who mauls Jack and ultimately kills him. In an attempt to save Jack, David becomes wounded by the beast. David is taken to a hospital and sees apparitions of his dead friend Jack, and experiences disturbing dream sequences. The late Jack tells David that he will transform into a werewolf at the next full moon.

The special effects in An American Werewolf in London were way before it’s time, and cemented the film as a classic with the use of these effects. If you are interested in watching the transformation scene that is so popular, here it is! Enjoy!

Are you a fan of the Wolf? What is your favourite flick?