As someone who is particularly interested in horror movies, you know I was fully psyched to see the recent spin-off/prequel from The Conjuring (2013) [read my review here], but don’t think I didn’t approach this with apprehension. After watching horror movies for many many years, I’ve also been disappointed by many a spin off, terrible sequel and non-nonsensical prequel. I am thinking of Saw, Paranormal Activity, Hellraiser (much older, but you get the point!). All of these had amazing first time movies, where they sucked you in with a great movie, normally on a small budget. Then it makes a huge profit, and the producers think ‘Hey, let’s make more money!’ and the madness begins. And then you have 7 sequels, all with varying scales of quality (normally pretty low).

In saying that, I thoroughly enjoyed watching Annabelle. There were some things I didn’t like about it (one being that some of the demonic/ghost plot was very sketchy), but all in all, the film was definitely a ride, and it was fun! Don’t get me wrong, this film isn’t ‘masterpiece’ material, but it’s kind of like the McDonald’s of the horror genre. It tastes good, but if you ate it all the time, it would get pretty boring. 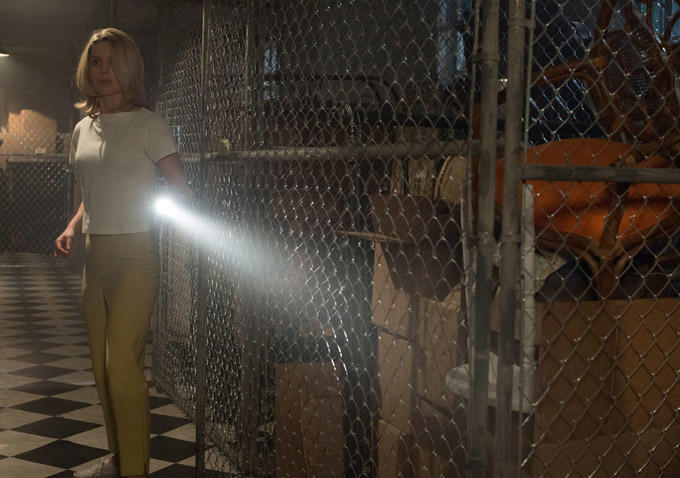 The cinematography was quite intruiging (when I happened to be watching and not hiding behind my popcorn box) with new angles and great use of lightness and darkness. I loved the impending dread that worked itself up in the first half of the film, but mostly in the last half, it was mainly jump scare after jump scare. I can’t really compare this film to The Conjuring, because they are far too different. But I did love the similar tones of the decade of the 1970s, similar score and well executed jolts of terror. 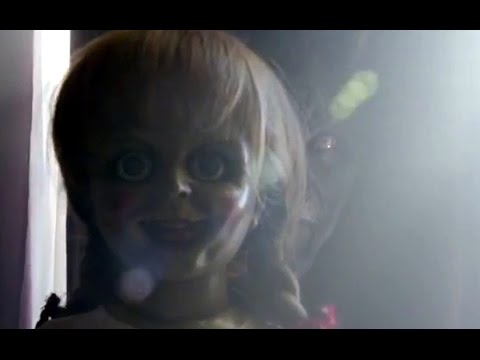 I did get very tired of the close ups of Annabelle’s face. The fact that she isn’t true to the original Annabelle makes it seem frightfully rude to try and make her ‘more scary’. The real Annabelle is far scarier, because she actually exists. And in the end, it’s not the doll that is really meant to be scary, it’s what is attached to it.

Have you watched Annabelle, and did you enjoy it?