There is certainly a great deal of fear around the world about the ocean. Considering it covers approximately 71% of the earth, this is probably terrifying to some. Only 2% of the ocean’s depths have been explored by man to this day, which means we probably know more about our whole solar system than what is contained on our own planet. I’d like to say that I love the ocean and enjoy beach days, fishing and swimming. But lurking in the dark depths are some of the world’s creepiest and terrifying creatures. Here at the scariest I have found in my research! 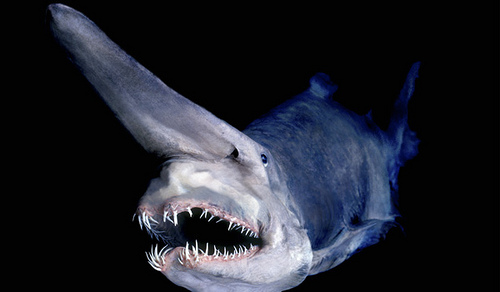 This shark has a strange, long nose which gives it the appearance of a creepy goblin from Lord of the Rings. Not only is it quite unattractive, it has protrusive jaws which dart out to catch prey. Yeesh! These are found in deep water and can grow up to 3.8 metres long. 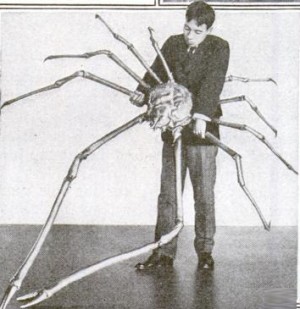 Although I very much enjoy eating mud crabs (yum yum) I might pass on eating this one. It looks like the opposite would happen! Growing up to 3.6 metres, the Japanese Spider Crab looks like something out of an alien movie rather than found on our planet! They feed on animal carcasses on the sea floors near Japan and can live for up to 100 years! 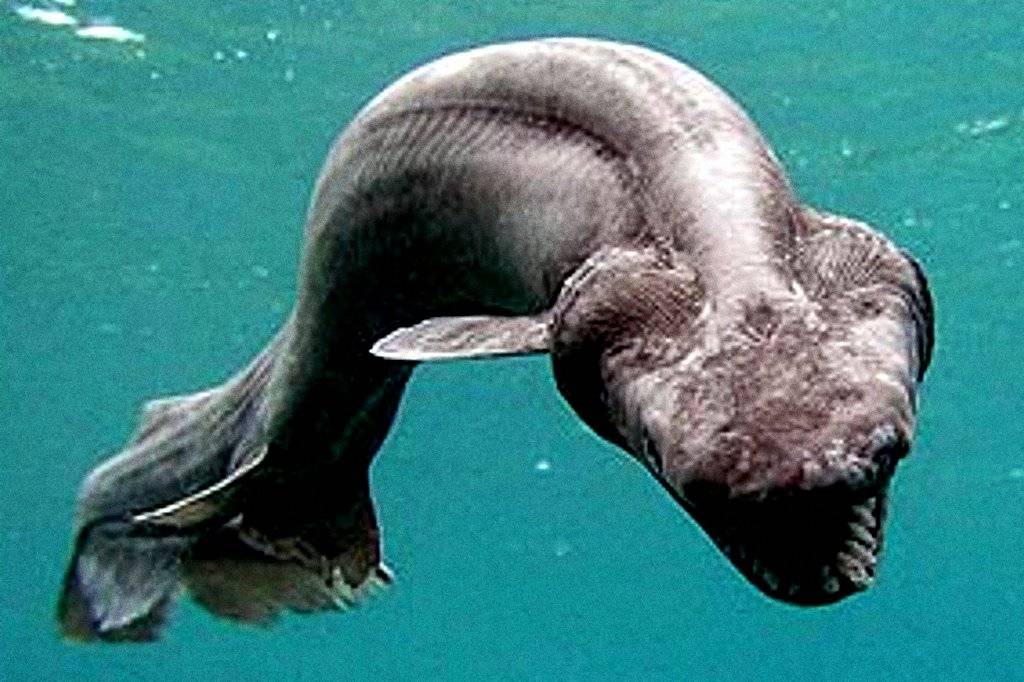 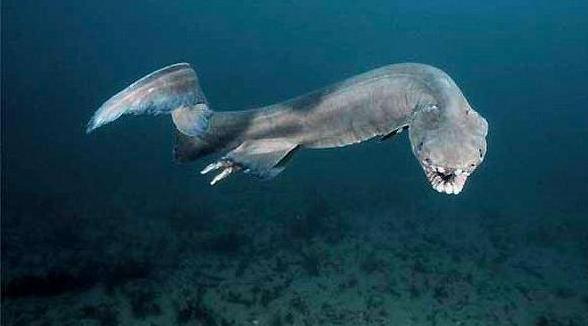 This particular shark reminds me of something I would see in a dinosaur book! It looks incredibly prehistoric to me! There isn’t much yet known about the Frilled Shark, but some scientists speculate that it bends it’s body and lunges forward like a snake to devour it’s prey. 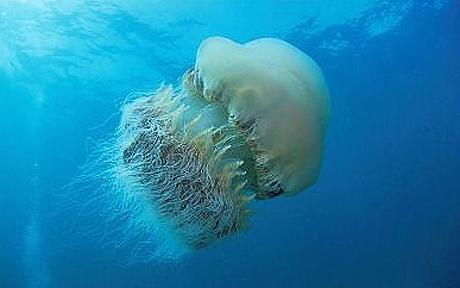 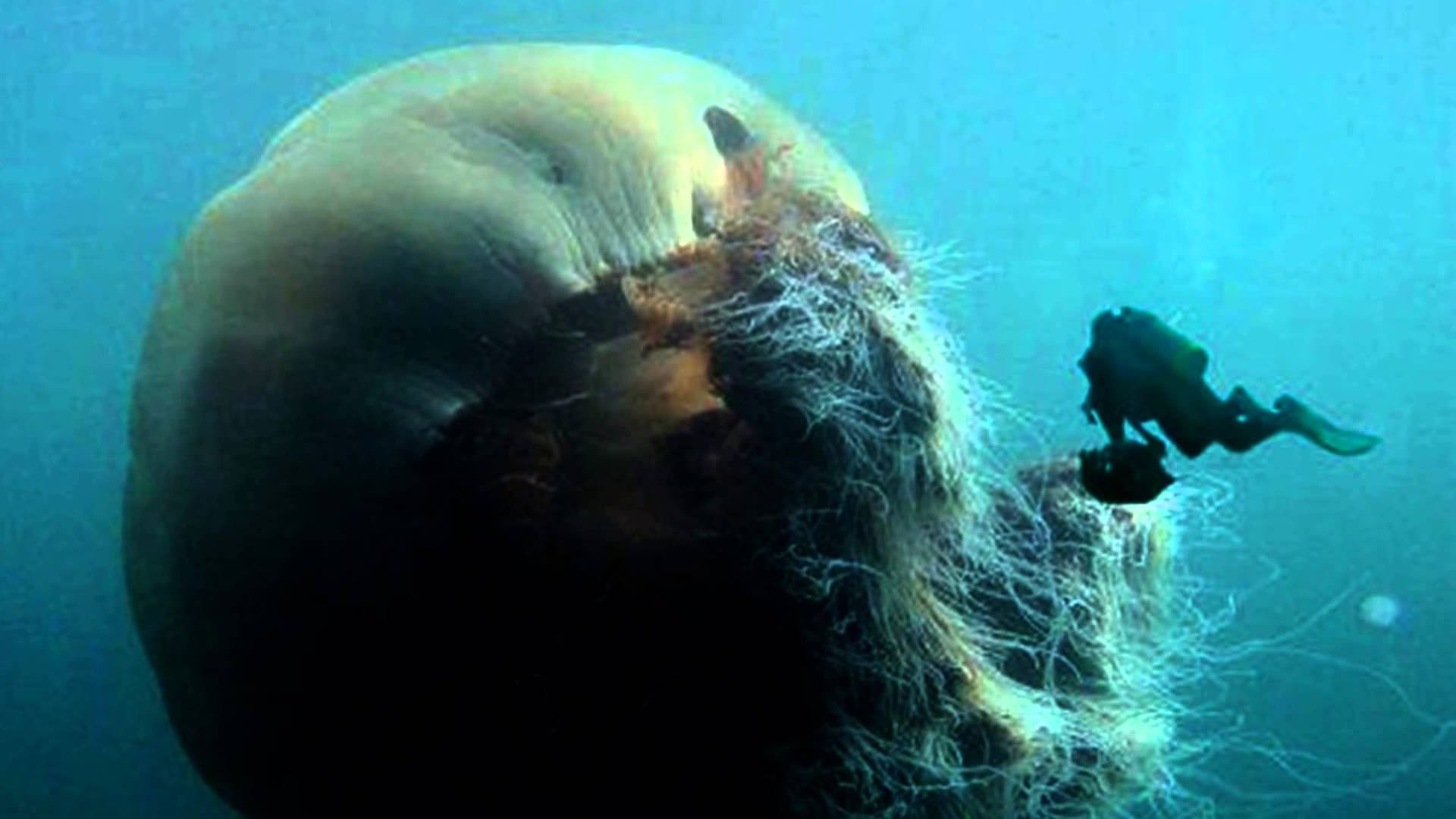 Growing up to 2 metres in diameter and weighing up to 200kg, this jellyfish resides primarily near China and Japan. I am not a fan of regular sized jellyfish, so coming face to face with one of this monsters is NOT on my to-do list.

Of course the colossal squid had to make this list! Very seldom spotted, the squid has been legendary for centuries. It’s only real predator is the Sperm Whale (which is the largest in the toothed-whale species). Imagine how many calamari rings are in this baby when it measures nearly 14 metres long!

What are your thoughts on these deep sea creatures? 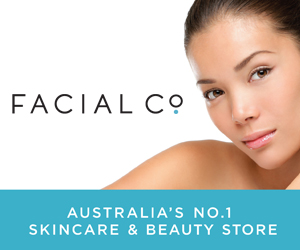