Hi everyone! We are lucky enough to have another article from Michelle from Chelle’s Inferno! She is such a talented writer and I am so humbled that she is able to write these articles for my Macabre Monday segment!  - Kate

In over 20 years of horror film viewing and sampling all the various sub-genres and international offerings, there’s one particular subgroup that I can’t get enough of – Italian horror cinema. Why, you may ask? There’s a few distinct trademarks that differentiate Italian horror from, say, U.S. horror – and viewers either tend to love or hate the genre (obviously I’m in the former camp).

Awe-inspiring European architecture and scenery, decor straight out of past issues of Vogue, and striking, occasionally multicoloured, lighting schemes all amalgamate.

Soundtracks also tend to differ greatly to those in traditional, mainstream films – expect to hear electronic, progressive rock and metal over sedate orchestral themes. Not to mention that they tend not to shy away from blood and gore too. There are scores of movies and directors associated with the genre that I could mention, however as this article is intended as a basic overview I’ll stick to a few of the most important and revered names and titles for your perusal.

How did I discover Italian horror? Back in the early-mid 90’s, Hollywood pretty much saw horror as a dirty word, with the attitude that such films were lowbrow, disreputable box-office poison. So apart from the occasional ‘respectable’ big-budget studio releases (Interview with the Vampire, Bram Stoker’s Dracula, Wolf), horror fans seeking new fright flicks generally had to wade through a sea of direct to video flotsam (Ghost in the Machine, Brainscan, Man’s Best Friend ad nauseam). The last straw for me was enduring a particularly excruciating pile of said direct-to-video excrement called The Club, the less said about the better.

A glimmer of hope surfaced when one day at the local library, I discovered two books which helped introduced me to a whole new horror world – Kim Newman’s Nightmare Movies and Phil Hardy’s The Aurum Encyclopedia of Horror Movies. These groundbreaking tomes introduced me to Italian genre aueters such as Dario Argento, Lucio Fulci and Mario Bava.  Coincidentally SBS screened a letterboxed, uncut subtitled print of Argento’s masterwork Deep Red at that time, and the film completely blew me away.

The stunning visuals, cinematography and prog-rock soundtrack left me awestruck and wanting to seek out more of the director’s output immediately.  I knew my local Video Ezy stocked a few of his titles, so following an unsuccessful attempt to talk the customer service person into letting me sign up using a library card and birth certificate extract as ID (I was 14), I simply borrowed my older brother’s membership card and hired them out without any trouble (fortunately they were much more lax about things like that). In a short amount of time I’d viewed half of Argento’s filmography - there was no stopping me! In fact, for anyone considering wading into Italohorror, I highly recommend dipping your toes into some Argento titles first, as he’s an ideal starting point.

Dario Argento, with his stylish, unpredictable, and at times disturbing films, is one of the most well-known and respected directors in Italy. The earlier titles of Argento (1970s-1980s era) are true works of art. Aesthetically beautiful via use of candy-coloured lighting, chic costumes, and sets and decor that would not be out of place on a fashion shoot. Argento delivers a level of style and sophistication rarely seen in the genre (a few exceptions being Alfred Hitchcock and Mario Bava). In fact, Argento is often referred to as ‘the Italian Hitchcock’.

Deep Red (1975) is my favourite Dario Argento film, and indeed my favourite Italian horror movie, period. It contains the best structured storyline and performances out of his body of work, and typically fitted out with Euro-chic opulence.

A jazz pianist witnesses the murder of his renowned psychic neighbour, who had been brutally hacked to death with a meat cleaver, and becomes obsessed with tracking down the mystery killer. But in doing so puts his life in grave danger due to the ferocity of the murderer and brings death to just about everyone around him.

A box-office smash in Italy, Deep Red was the first of his films to feature his notorious, graphically violent murder set pieces (including a very creative head decapitation), and also marked the first of many collaborations with the incredible progressive rock group Goblin, who’s innovative electronic/rock scores are the complete polar opposite of the typically more sedate American genre soundtracks. A must see for all serious horror fans!

Suspiria (1977) is Argento’s most commercially and critically successful film. The story – often described as a ‘fairy tale for grown-ups’ – is fairly simplistic. A young woman investigating the murder of a friend in an exclusive German ballet school, and in the course of her discovers that black magic is being practiced at the school. Intended to be a dreamlike aural and visual extravaganza, Suspiria is indeed an amazing film experience for viewers, with its powerful use of Goblin music, gorgeous baroque set decoration, original special effects and dazzling hues of colour, achieved by filming with the world’s last resources of an outmoded Technicolor stock.  THE ultimate example of the Italian horror-art film. 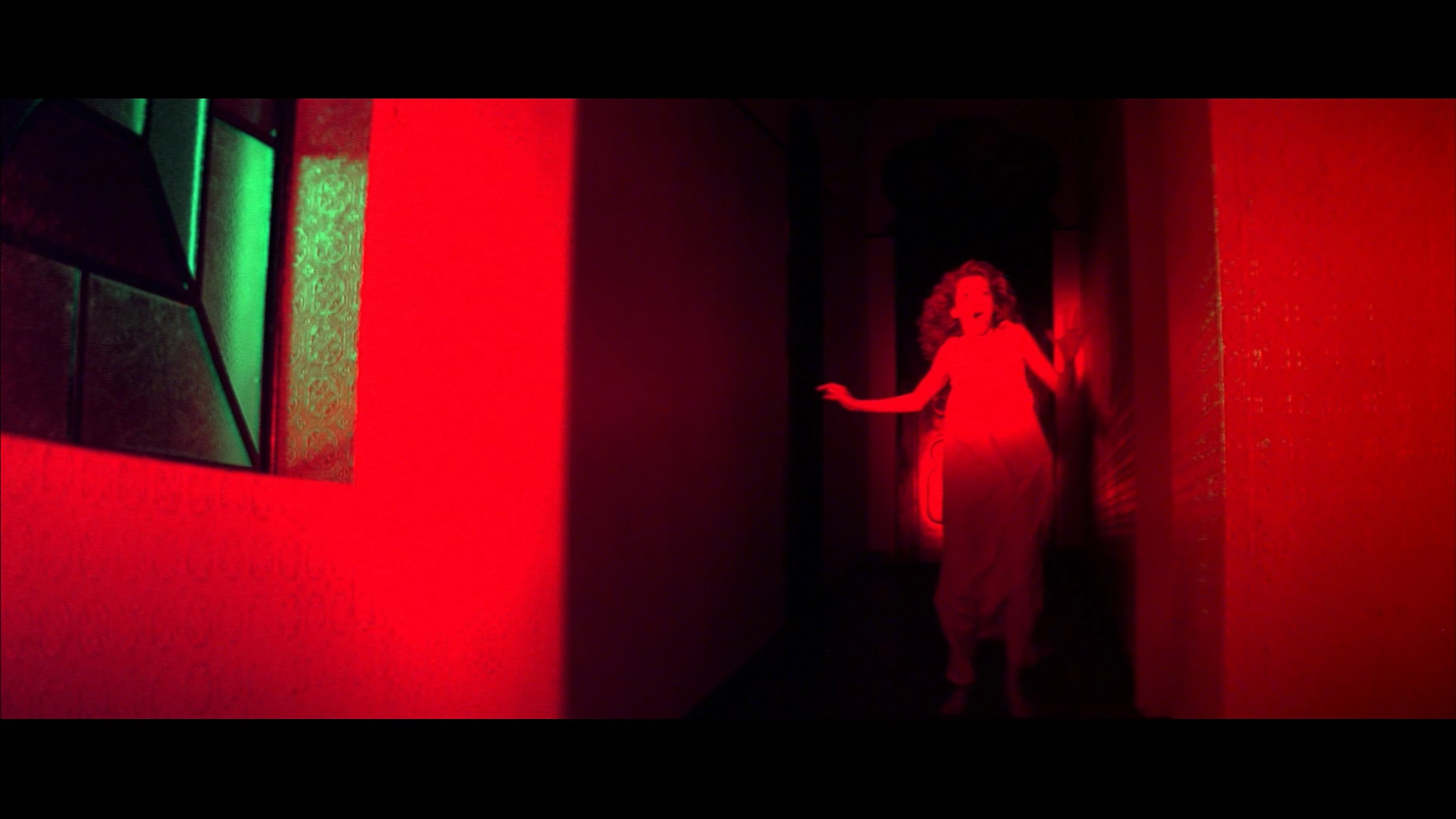 Lucio Fulci is a name often linked with Dario Argento, though the two directors’ output share few similarities. Unlike Argento, Fulci was not a revered figure in Italy during his lifetime (aside from his fans), due to his vocal Leftist political views and strong anti-Catholic stance.  Beatrice Cenci (1969) and Don’t Torture a Duckling (1972), with their very unsubtle, scathing commentaries on the Catholic Church, stirred up much controversy in Italy and Fulci became despised and blacklisted by the mainstream media.

Nevertheless, Fulci was able to continue working and achieved international success thanks to a series of gory, low-budget horror films during the late 1970’s-early 1980’s that were unexpected money-makers upon both theatrical and video release, even in heavily cut versions.

Stay tuned for next weeks instalment of Introduction to Italian Horror Cinema: Part Due! - Kate