We’ve all heard of the serial killers made famous in America. Ted Bundy, John Wayne Gacy, Charles Manson just to name a few. As an Australian, it’s not often you hear of the morbid detailings of as many killers, because we are a smaller nation as a whole. Currently, in 2013, Australia has approximately 23 million people. This is absolutely and completely dwarfed by America’s population of 317 million.

As always, please note that the below post may be upsetting or triggering to others. Please proceed with caution, this is the most graphic Macabre Monday yet.

5. Caroline Grills, also known as ‘Aunt Thally’. Beginning her spree in 1947 in Balmain, Sydney, she appeared as a lovely, caring elderly woman to all. She was also especially kind as to nurse her stepmother, relatives spouses and a long-time family friend when they suddenly fell ill. When she failed to nurse them back to health (and also inherited some sums of money left in her name) police investigated to find she was serving some of her guests rat poison (also known as Thallium, hence her nickname in prison). She later died in 1960 imprisoned from a ruptured ulcer. 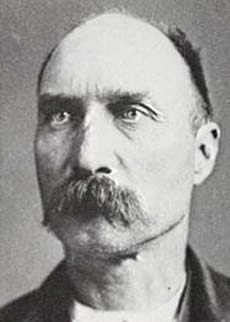 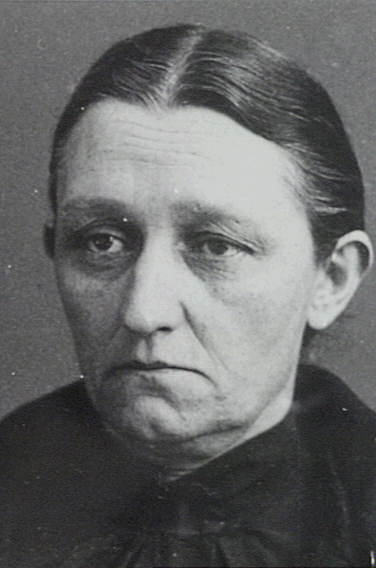 4. John & Sarah Makin. Baby Farming was a popular practice in Great Britain in the late 1800s, and also proved popular in Australia. Young mothers who couldn’t look after their illegitimate children because of family shame, or their need to work, handed over their children to the likes of John and Sarah, in the hopes of giving their children a chance. Unfortunately, these people would taken child support of up to 10 shillings a week from mothers, fail to show the mother their children after a certain time, and then flee the town with their cash.

After a plumber came around to unclog an underground drain, he made the horrible discovery of two infant children inside. After further investigation of previous tenants, John and Sarah were arrested, and sentenced to death by hanging. Legislation was made against baby farming to ensure this would never happen again. 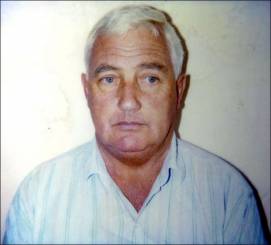 3. John Wayne Glover. Also known as ‘The Granny Killer’, Glover emigrated to Australia from Britain in 1956. It wasn’t until the 1980s that he went on a rampage against helpless old ladies. He often took to his victims with a hammer, and would frequently finish the job by strangling them with their panty hose. All for a cheap thrill, and the little money they had on them. He was arrested when he attempted suicide in his sixth victim’s bathtub. After being imprisoned, he attempted suicide another three times, before his was successful.

2. Leonard Fraser. Also known as the ‘Rockhampton Rapist’, he spent 20 years in prison for his name sake. After he was released, he went on to murder people. After police found ‘trophies’ in his possession, including three ponytails, he confessed to five killings. However, one missing girl whom he claimed to have killed (Natasha Ryan) ended up alive and well, living in the closet of her boyfriend. He was sentenced to three life sentences in 2003, and later died in 2007 of a heart attack. 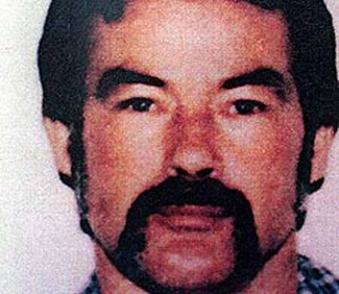 1. Ivan Milat. The Backpacker Murders were probably our most famous Australian serial killer crime, and also the reason for our decreased tourism in the early 90s. Milat murdered over seven backpackers, and his last intended victim got away. It was in 1992 that orienteers discovered the first two bodies, one of which had been stabbed 35 times, and the other shot repeatedly. Both were female missing British backpackers. Five other bodies were later found after the area was combed by police and residents. After his subsequent arrest, Milat was given seven life sentences, one for each life he took, and no possibility of parole.