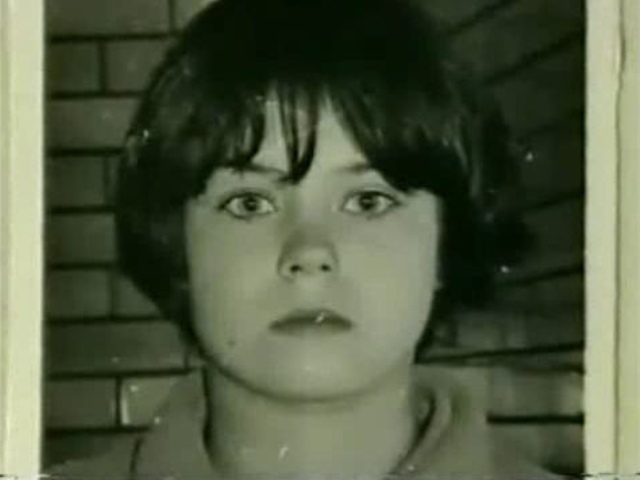 Kids these days. Constantly on mobiles, playing video games and being general nuisances. But it could be much much worse. Although they seem innocent and helpless, some children are a force to be reckoned with.

In 1874, Jesse Pomery was convicted for savagely murdering a four year old boy, at just 14 years old. He had begun sexually abusing and torturing children when he was 11, and it wasn’t long before he was caught. He was sentenced to death, but due to the obvious public outcry that followed, he was then given the reduced sentence of 40 years in solitary confinement.

In 1968, Mary Bell strangled four-year-old Martin Brown in a derelict house. She was believed to have committed this crime alone. A couple of months later, Mary and Norma Bell (no relation) killed three-year-old Brian Howe by strangulation.

Police reports concluded that Mary Bell had later returned to his body to carve an “N” into his stomach with a razor. This was then later changed by Mary using her other hand, to make it into an “M”. She also cut off some of Howe’s hair, scratched his legs, and mutilated his genitalia. As the girls were so young and their testimonies contradicted each other, the precise details of what happened have never been entirely clear. They were both charged with manslaughter and have court orders to protect their identities. 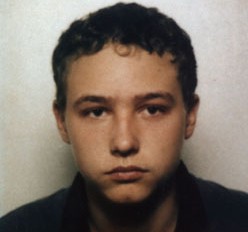 On November 3, 1998, Maddie Clifton disappeared. The search went on for a week before the neighbour of Maddie Clifton, Josh Phillips’ mother went to clean her son’s room. After finding that Josh’s waterbed seemed to be “leaking”, she soon found Maddie’s body hidden inside the pedestal of Phillips’s waterbed.

It was determined that Clifton’s cause of death was from stabbing and blunt trauma from a baseball bat. Phillips claimed he had to murder Maddie after they were playing baseball one afternoon, and he accidentally struck 8 year-old Maddie in the eye with the baseball bat. The injury caused Maddie to scream. Out of his panic, Joshua proceeded to drag her into his room and strangle her with a phone cord for approximately 15 minutes. Soon after, he hit her again with the baseball bat and stabbed her 11 times. He was only 14 years old. 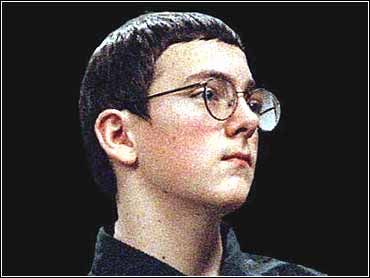 A different form of child murderer, Michael Carneal, open fired on fellow students after years of bullying. In December 1997, he wrapped a shotgun and a rifle in a blanket and took them to school. He also had a loaded pistol in his backpack. When he arrived at school, he inserted earplugs and took the pistol out of his bag. He fired eight rounds in fast succession at a youth prayer group. Three girls died while hospitalised and five others were wounded.

Member of the prayer group, Benjamin Strong, testified that Carneal dropped the gun of his own accord when he was finished. Carneal placed his pistol on the ground and surrendered to the school principal, Bill Bond. After dropping the gun, Carneal said to Strong: “Kill me, please. I can’t believe I did that.”

What are your thoughts on child murderers? When is it appropriate to trial them as adults, and can they be integrated back into society safely?